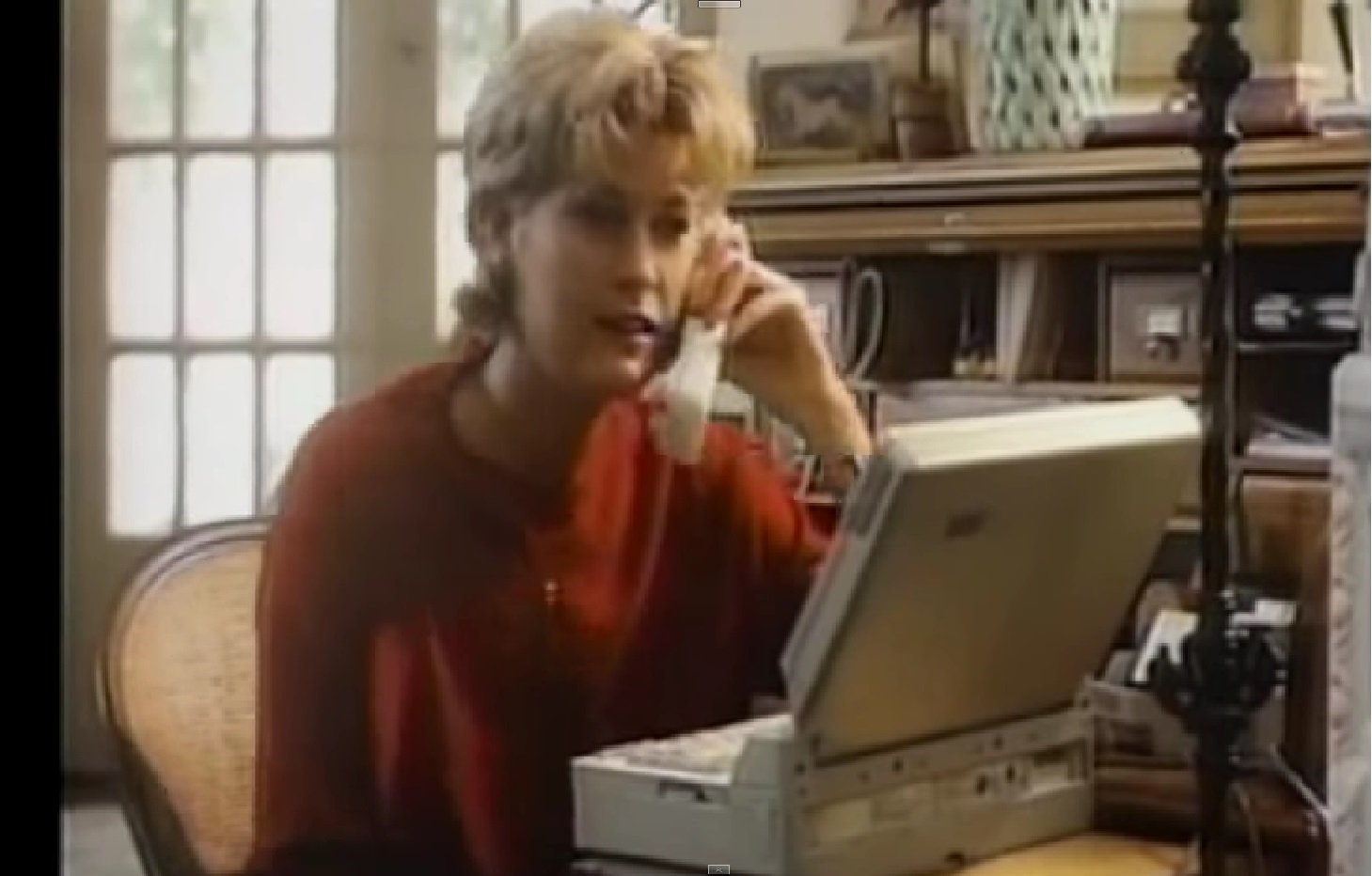 Fascinating to look back on this amazingly prescient film from 1995 “Denise Calls Up“, featuring a group of 7 remote working New Yorkers who live their whole lives on the end of early mobile phones and laptops – but never actually meet up. This was even before smartphones, tablets or 4G were even conceptualised – like 20 years ago. The first time I saw it was in the quirky old Lighthouse cinema in Abbey St. Dublin. Check out their early laptops phones and desk-tops. YouTube, Google, Twitter and Facebook didn’t even exist let alone Tinder or Plenty of Fish. While it was a sort of comedy – if it was meant to be a prediction or a warning of what was to be coming down the tracks socially, well then it couldn’t have been more accurate. They find every excuse why their busy lives prevent them from indulging in genuine real human contact.

20 years on and remote working still has made hardly anything by way of in-roads in Ireland. What is the big problem you would wonder – management culture in Ireland by any chance? Some considerable strides are being made in terms of broadband coverage in the main towns yet still midlands based workers are forced into the car-park like traffic on the road into and out of Dublin city day after day. As an alternative, have a look at some of the e-Working centres available by Westmeath Co Co for example. Makes sense. The ultimate unique selling point (USP) of the midlands is the quality of life it offers. Never before has it been so easy to live here close to friends and family and still be entirely productive. Increasingly, it is possible for your employer to be based in New York and you working from home in Newtown lawns, Mullingar for example. As the war for talent intensifies, the more forward-thinking hiring managers overseas will spot this and start to cherry-pick from it. Local Irish employers might be well advised to do likewise.